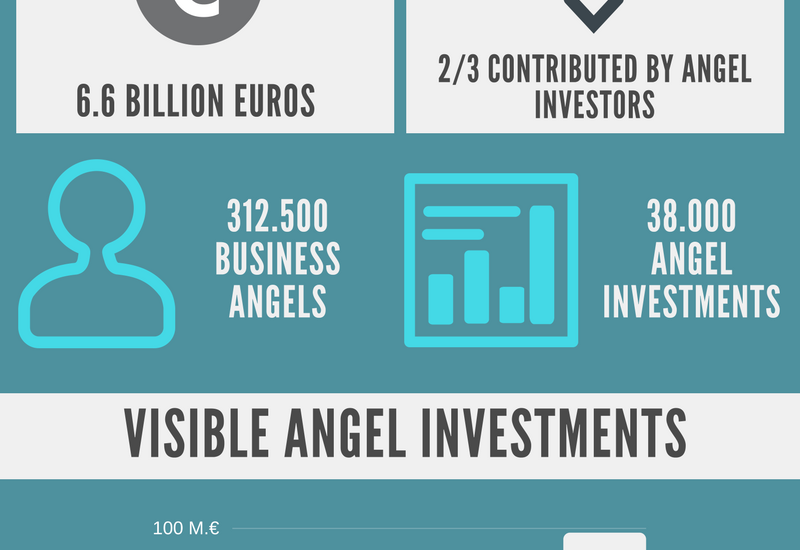 Following our last blog post about the Austrian investors scene, we now want to give an overview of the situation in Europe. This year at the EBAN annual conference in Malaga, Jacopo Losso (Director of Secretariat, EBAN) presented the most important statistics concerning early stage investments in Europe. We crunched the numbers and had a look how Austria is positioned within the continent. Let’s dig in…

The total early stage investments in Europe 2016 sum up to 9.8 billion Euro. Angel investors remain the main financier of startups, accounting for two thirds of that amount, namely 6.6 billion Euro. The rest is shared by Venture Capital Funds (2.5 billion Euro) and the rapidly growing field of Equity Crowdfunding (0.7 billion Euro).

Investments of business angels are growing constantly in the last years. Amounting to 5.5 billion Euro in 2013, the market increased strongly every year and reached a high in 2016 at the mentioned 6.6 billion Euro. A large share of the investments is being conducted in the non-visible market, meaning, that only around 10% of the deals are made in the observable sphere.

How many business angels are out there and which countries do they prefer? 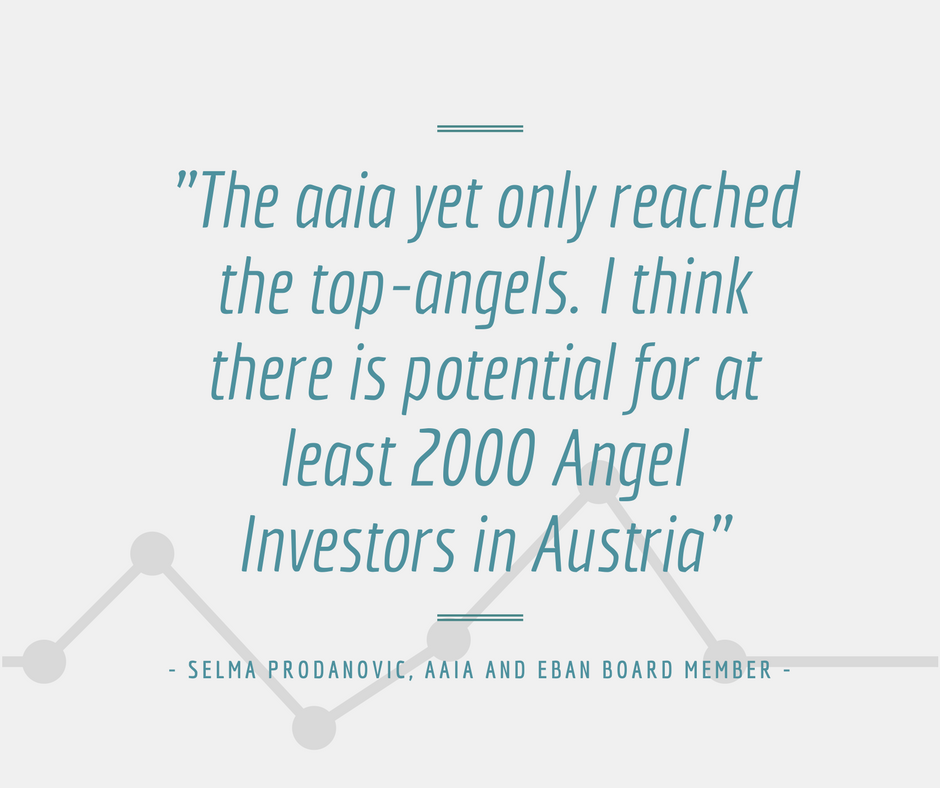 The European market is clearly dominated by the UK. Close to 100 million Euro are being invested there. Spain, which is on the second place, already clearly lags behind with 66 million Euro spent and Finland follows with about half of the investment sum (53 mio. Euro). Despite the strong performance of mature markets, it is important to highlight the continuing success of smaller players. Austria finds itself on the 10th rank, and can show a strong rise in investments to 22 mio. Euro. Last year it made the 11th rank with around 16 mio. Euros.

Younger angel communities tend to have higher investment-to-GDP ratios than older established angel communities. When looking at this ratio specifically, Austria constitutes pretty much the average within Europe (around 0.006% of the GDP). Nevertheless, we make the 12th of 35 ranks. The strongest player within this ranking is Estonia, with around 0.04% of the GDP raised in early stage investments, followed by Finland with 0.025%. These numbers show, how important a modern and investor friendly ecosystem is and that (especially tax) incentive systems for investors do show an impact.

Comparing our member survey with the EBAN findings

As in Austria, co-investment continues to rule all over Europe, although more business angels are starting to shift from investing with other business angels to investing through early-stage funds. Also accordingly to our survey, EBAN found, that business angels are still keen to invest closer to home. Data for Austria indicated, that 60% prefer investing in Austria.  EBAN Data shows, that on the European level even 94% of all investments are made in the home country of the investor. Reasons could be lack of know-how concerning tax and law abroad. Additionally, culture and language barriers still play an important role. This is why, well-designed co-investment schemes and cross-border-investment opportunities play such an important role. Some aaia members and other AT investors already set a good example by holding cross-boarder-investments in Europe. 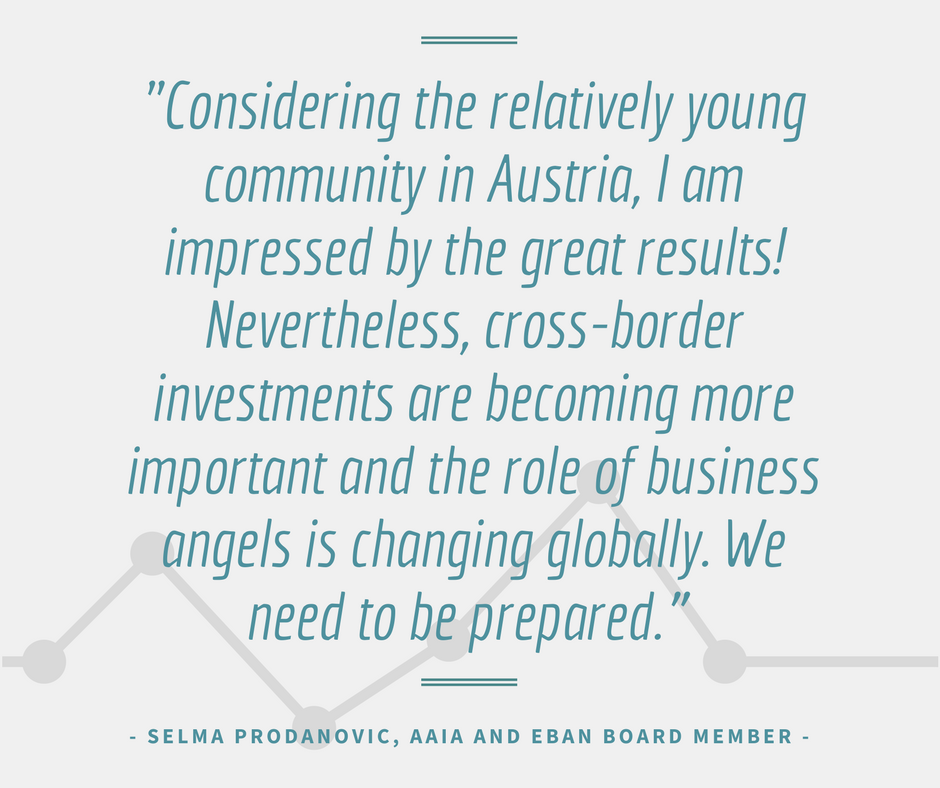 Following up directly on these learnings, we will give a short introduction of the investment ecosystems of some European countries in the next weeks. By doing so, we provide an introduction of regulatory framworks and highlight important insights and players of the respective ecosystem.